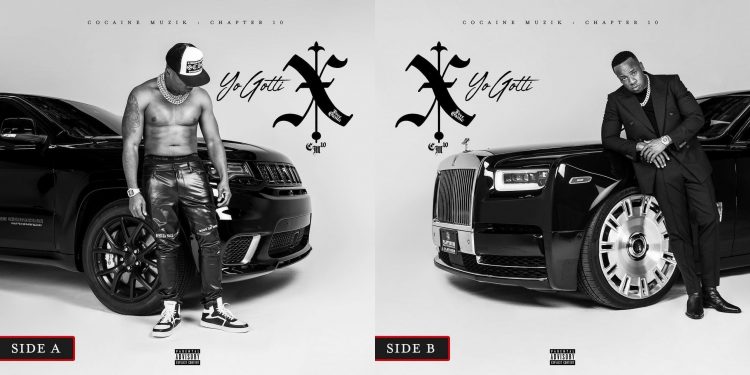 After suffering from being pushed back once, the album has finally dropped. You can stream CM10: Free Game below which boasts of features from Monbeybagg Yo, Kodal Black, Shenseea, Blac Youngsta and more.