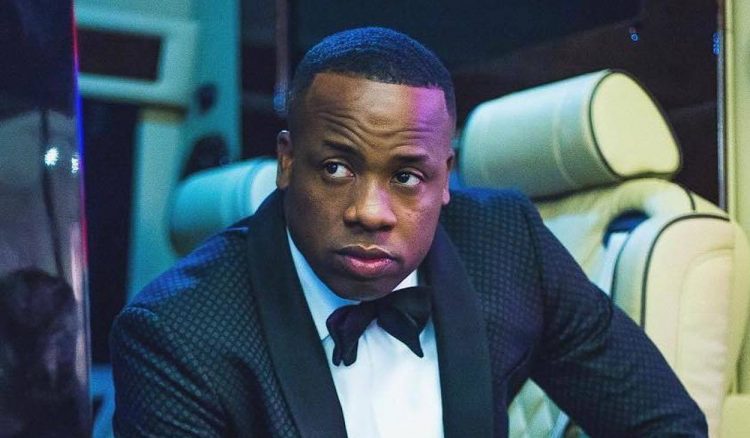 Yo Gotti has always done things his way, even though he’s been aligned with major labels for years.

Today, the Memphis rapper and entrepreneur has announced that he will be releasing a double disc album called CM10: Free Game on November 26.

Sharing a teaser on Instagram, Gotti wrote: “This Project was made for a purpose, it’s Called “Free Game” it’s to give u messages & tell u Da experience of a Young Hustla Dat come from da Hood but ended up in a position no one Expected him to be in , Him being Me , From cutting 2dollars off a Dime bag of weed From touching 6 Figures at 16. I’m From North Memphis , Ridgecrest Apts. Dam a lot Done Changed. I only came back to give u da Game ! Da information ! NOVEMBER 26th.”

He continued saying he decided to release a double album even though a lot of people advised him not to. “I’m going against what everybody told me. “Dropping 2 Albums on the Same day DONT MAKE SENSE“ Me : I’m a Ex Drug Dealer Turned Executive. NONE OF THIS SH!T MAKES SENSE. F*ck da charts We doing this for da Culture – 2 Albums da same Day. #CM10 “FREE” & “GAME” , SIDE A & SIDE B.”

CM10: Free Game will feature 2 discs: “Free” and “Game,” and mark his first album since 2020’s Untrapped which featured Megan Thee Stallion, A Boogie, Lil Uzi Vert and more. It’s led by the latest single ‘For The Record‘.