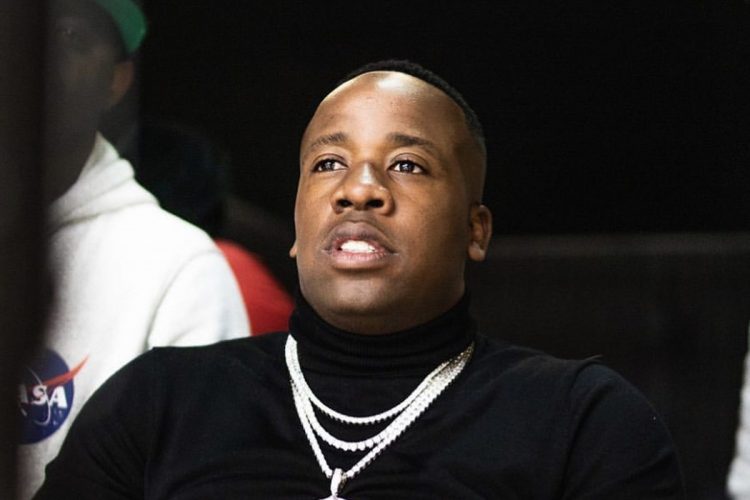 Yo Gotti has announced that he’s pushing back the release of his new album CM10: Free Game.

The Memphis rapper and entrepreneur had revealed details about his album last week, announcing that it will be a double disc. “Dropping 2 Albums on the Same day DONT MAKE SENSE“ Me : I’m a Ex Drug Dealer Turned Executive. NONE OF THIS SH!T MAKES SENSE. F*ck da charts We doing this for da Culture – 2 Albums da same Day. #CM10 “FREE” & “GAME” , SIDE A & SIDE B,” he wrote in the caption of his Instagram post.

Gotti has not revealed the new release date and it isn’t clear why he took the decision. However, there are chances that it could be related to Young Dolph’s murder. Maybe he said some not so kind words against Dolph that he now wants to change in order to not sound disrespectful? Who knows. Gotti hasn’t publicly said anything about Dolph’s killing.

Gotti and Dolph did not have a good relationship, as known by the hip hop community, and the two took shots at each other at several occasions in the past few years.