Conway The Machine Reveals He’s Trying to Figure Out Griselda Situation: “I didn’t read that contract” 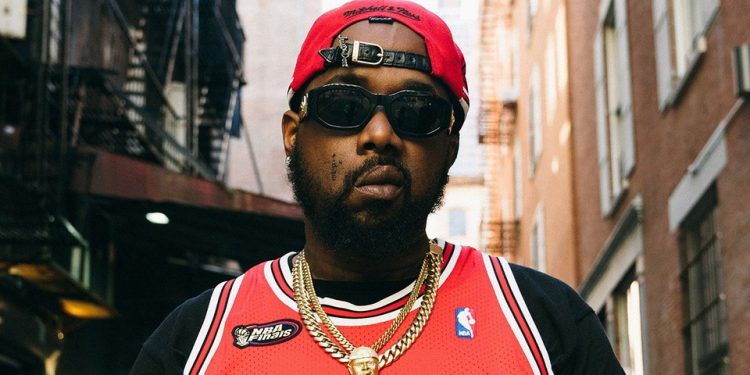 Conway The Machine and Benny The Butcher’s situations with Griselda has been talked about on social media with Benny recently clarifying that Westside Gunn is the person who owns the label.

Conway recently sat down with Angela Yee and Charlamagne Tha God for an interview where he expanded on his situation with the label, hinting that he’s trying to exit so he can do other stuff. Conway says he didn’t even read the contract when he signed it but later found out it wasn’t in his favor, alluding to the fact that he’s unable to leave at the moment.

“When we did that shit in the beginning, I really wasn’t all the way, I’ma keep it a buck, I ain’t even read that contract, bro. I just signed that sh*t and moved on, but unfortunately the contract wasn’t in my favor,” he told the hosts. “So now, going forward, it’s time to redo all that, I gotta make sure if it’s in my favor. Ima wave the Griselda flag regardless because I built that, I was hands on with that, me and West. So we can figure something out, which I’m sure we will. That’s the first situation I’m talking to like, ‘West, what we gonna do?’”

Conway said he didn’t receive much money from the deal but there isn’t any bad blood with Westside Gunn. “I can sleep at night, I know what I did and how I kept it and how I rock. Now, you know, in the end, we dropped some beautiful music. Let’s continue.”

The Buffalo rapper says that following this experience, he has stopped trusting anyone but himself. “I trust it to be all business; that’s what I trust now,” Conway said. “I trust me. If it all goes wrong, it’s ’cause I didn’t read it, I wasn’t involved, I wasn’t hands-on enough. What did I do wrong? I look at sh*t like that now — what could I have done to make it better? I ain’t saying that to throw shots at nobody — it’s all love.”