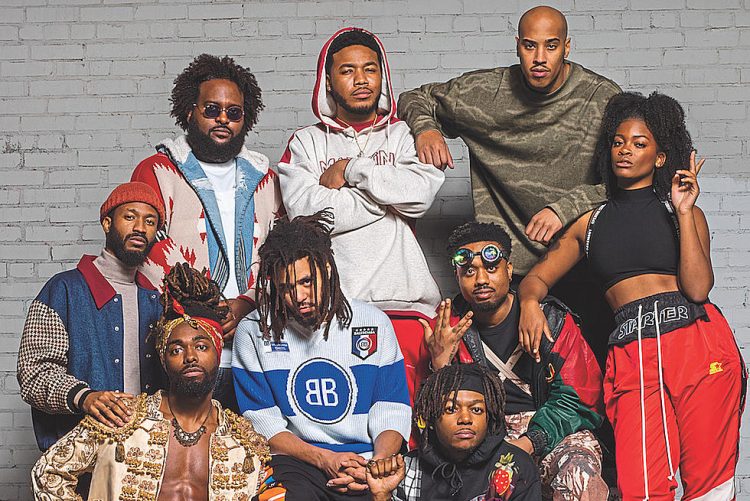 The news of Lil Wayne, Jeezy and T.I. doing a Gangsta Grillz set with DJ Drama at this year’s Dreamville Fest got people incredibly hyped up. A lot of people consider that era of music to be each of those rappers’ primes, or at least some of their best music that gets incredibly overlooked due to it missing from streaming and being released in a different era. Now though, Dreamville fans and Gangsta Grillz fans have something else to look forward to.

It has been announced that tomorrow on March 31st, Dreamville and DJ Drama will release a new mixtape called D-Day: A Gangsta Grillz mixtape. J.I.D. posted a trailer on Instagram just minutes ago where you can hear an araabMUZIK instrumental playing.

This is very exciting. Check it out below.