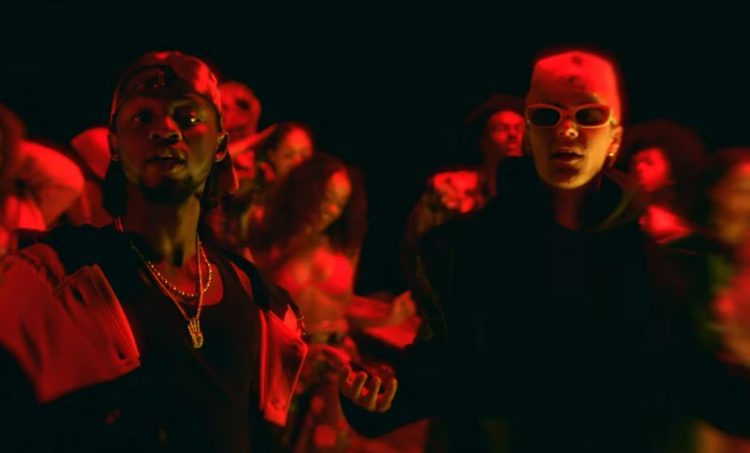 Justin Bieber has his eyes on afro-pop again.

After scoring a big hit with ‘Essence‘ with help of Wizkid & Tems, the pop star returns today with a new song called ‘Attention’. This time, he is joining forces with rising Nigerian artist Omah Lay on the global friendly song which has laidback vocals and gentle drums.

The track comes along with a dark & colorful Colin Tilley-directed video which you can watch below. The song will appear on Omah’s upcoming debut album Boy Alone, set to arrive next month. He will also embark on a world tour starting March 20th with stops at Cocofest in Manchester, England, and dates in Australia, Germany, France, Italy, London, and more.