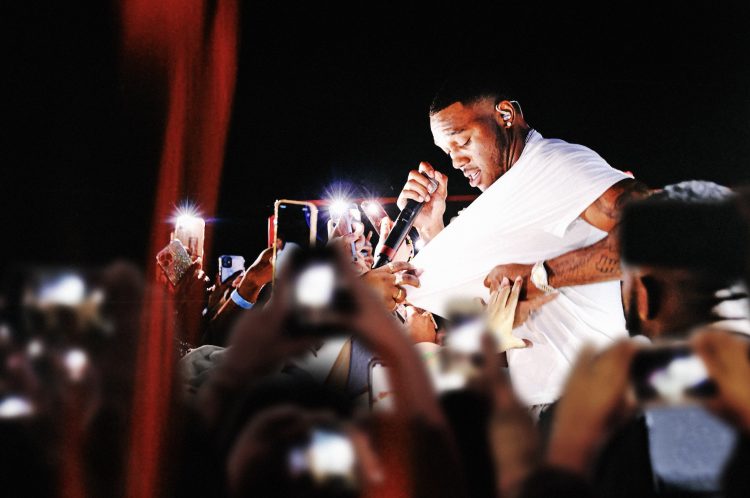 L.A. rapper Kalan.FrFr was announced as the latest Roc Nation signee just over a year ago and to introduce himself to the world, he put out his TwoFr 2 album which you can stream here. Since then, he’s ben building a solid buzz and now, he’s back with yet another single.

‘Popstar’ was debuted on Monday via Zane Lowe and has already been praised by fans. You can stream it below. Kalan is heading out on tour at the end of April and you can purchase tickets here.