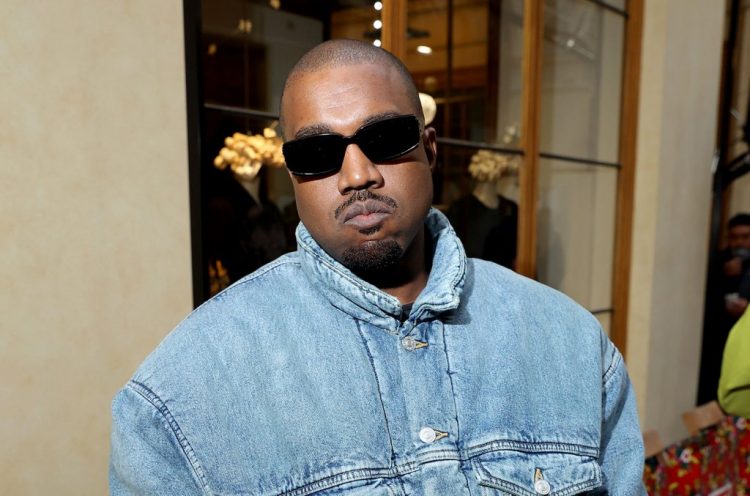 Kanye West has shared the music video for ‘Hurricane’, one of the standouts from his latest album DONDA>

The Weeknd and Lil Baby-featured cut is up for Best Melodic Rap Performance award at the 2022 Grammy Awards which goes down April 3rd. The visual features lots of digital figures dressed entirely in black. Watch it below.

Donda is up for Best Rap Album and Album of the Year as well at the Grammys. He previously released a controversial video for his song ‘Eazy’ with The Game. Last week, he added 11 songs from DONDA 2 to his stem player.