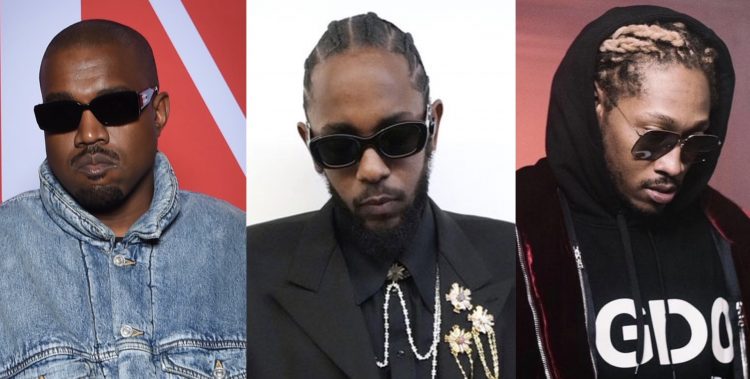 UPDATE: Following the announcement of the lineup, Rolling Loud tweeted that “Kendrick headlining Miami again means exactly what you think it means” and “It’s been 5 long years”, which seems to be them implying that Kendrick will have indeed dropped his new album by the time the show comes around. It’s interesting that they said this publicly and we’ll see what happens.

Rolling Loud Miami is set for the summer once again and tonight, the festival has announced its three headliners. It’s a big one.

On the 22nd, 23rd and 24th of July, Kanye West, Future and Kendrick Lamar will headline the festival, respectively. This is a massive set of names and will no doubt sell out as quickly as possible when tickets go on sale at 12PM EST on Monday.

On Valentine’s Day, Future dropped ‘Worst Day‘ which led fans to believe that an album could be coming soon. Perhaps this announcement is confirmation of that. With Kendrick of course, fans have been waiting for years for some sort of announcement which always feels imminent, but distant at the same time. When the festival happens in July, it will have been over five years since his last solo album, so hopefully he has a batch of new material to perform by then. Otherwise, it’s likely fans will see the set he performed at Day N Vegas or something similar.