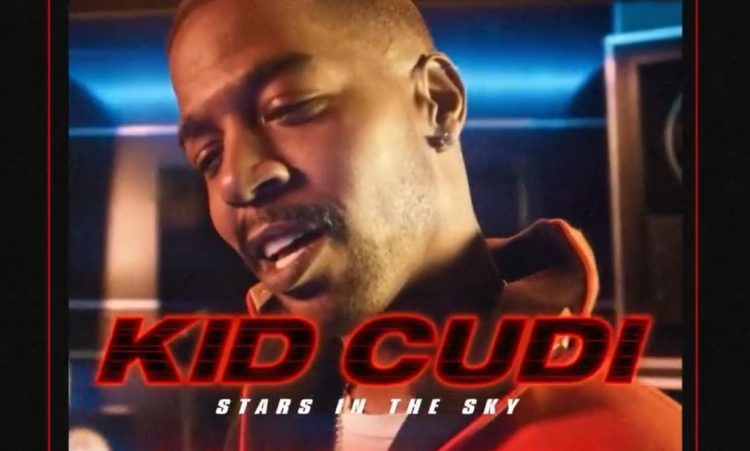 Earlier this week, Sonic movie franchise announced that a new Kid Cudi song called ‘Stars in The Sky’ will debut on Friday.

Paramount launched the Sonic the Hedgehog movie franchise in 2020 — the family-friendly video game movie was one of the last hits before theaters were shut down globally due to the COVID-19 pandemic. Sonic the Hedgehog 2 was greenlit shortly thereafter, bringing Ben Schwartz back as the voice of Sonic and Jim Carrey as Dr. Robotnik.

The screeners for the film, which opens April 8 in the U.S., have received positive reactions so far. Cudder is helping with the promo with his new original song ‘Stars in The Sky’ which you can hear below along with the music video.