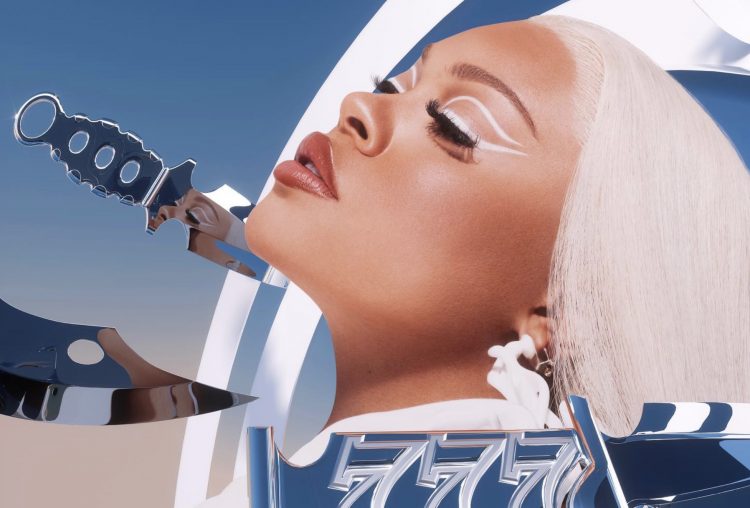 This Friday, Latto will release her sophomore album 777 which you can check out the artwork for here. Now, a few days ahead of the big drop, Latto has revealed the official track list for the album.

There are thirteen tracks on it with features from 21 Savage, Lil Wayne, Childish Gambino, Lil Durk, Nardo Wick and Kodak Black. Also on there is a bonus track which won’t be released until Monday. It’s a remix of ‘Big Energy’ with the guest appearance on it blurred. Presumably it’s a big feature which will give the album a mid-week push.