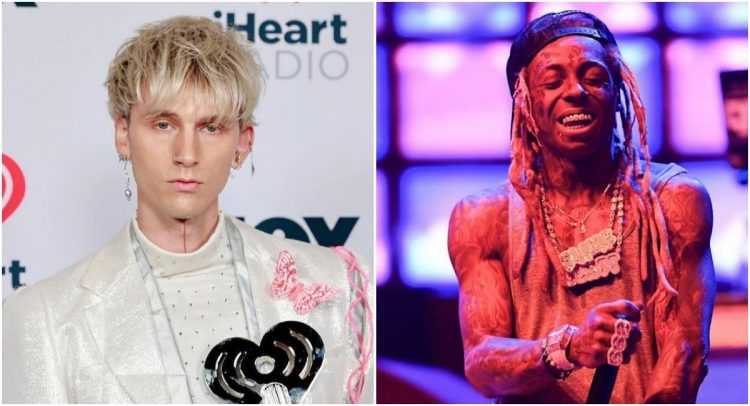 Machine Gun Kelly is set to release his new album Mainstream Sellout on March 25th (the title was previously Born with Horns).

Last month, he officially kickstarted the campaign with the single ’emo girl featuring WILLOW which obviously satisfied his Rock audience. Today, MGK returns with the followup single called ‘Ay!’ where he is joined by Lil Wayne.

It still has some guitar strings but the overall vibe of the track is a lot more Urban than his current Rock era. Listen to the track below (currently only available in select international markets). Fans can also pre-order the album on this link.

UPDATE: The music video is out now as well.