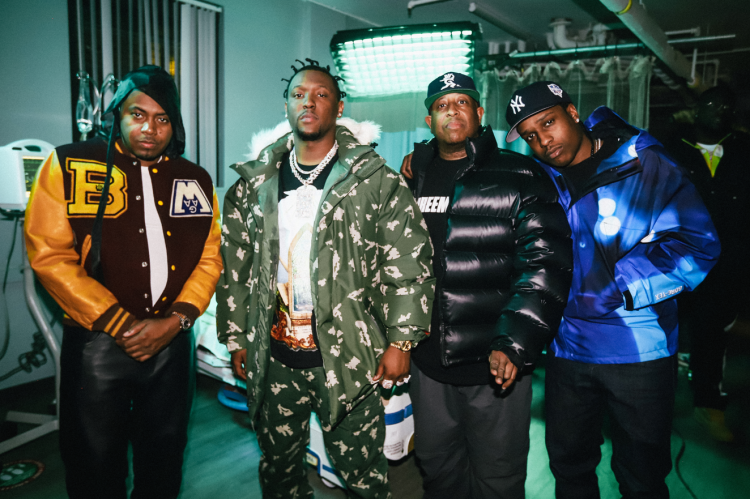 In late December, Nas released another project with Hit-Boy as a surprise. MAGIC was the third collaboration between the two after King’s Disease and King’s Disease 2. On MAGIC is a collaboration with fellow New Yorkers A$AP Rocky and DJ Premier called ‘Wave Gods’ and this morning, the video for it has been released.

It was only right that it was shot in New York. The visual is directed by A$AP Rocky and Hidji of AWGE with Spike Jordan. You can watch it below.

Nas and Hit-Boy are actually working on a fourth body of work together which we can hopefully expect this year.