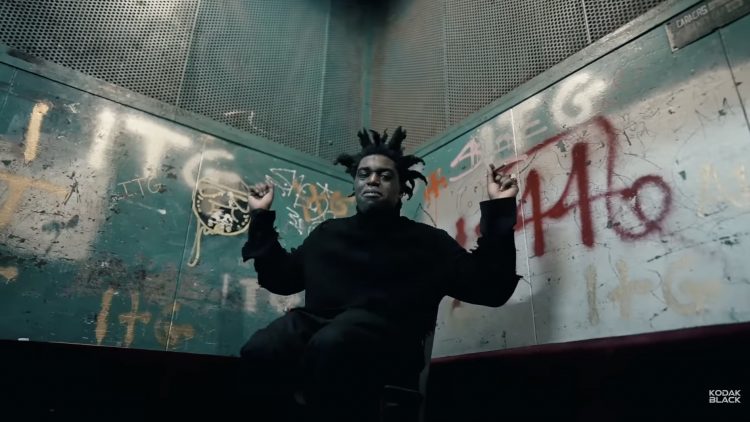 Kodak Black ended his February with the release of his comeback album, aptly titled Back For Everything. Since then, he’s consistently been putting out videos for songs from it, like ‘On Everything‘ and ‘Midas Touch‘. Tonight, he follows it up with yet another one.

This one is for ‘Vulnerable (Free Cool)’, which is dedicated to his friend Cool who has been incarcerated for nearly a decade. It’s a rarer, more introspective and heartfelt moment from the Miami rapper which is more than welcomed. You can watch the new visual below.