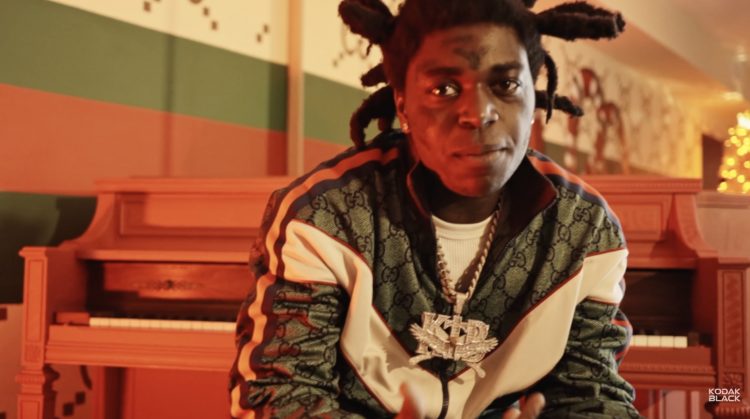 Kodak Black is fresh off of the release of his new album Back For Everything which is currently set to debut at #2 on the charts this week behind the soundtrack for Disney’s Encanto. You can stream the album here.

Tonight, the Miami rapper is back with yet another music video for the album after ‘On Everything‘ got the visual treatment just a few days ago. This time, the video is for ‘Midas Touch’, which is produced by kasimgotjuice.

Check out the self-directed video below.