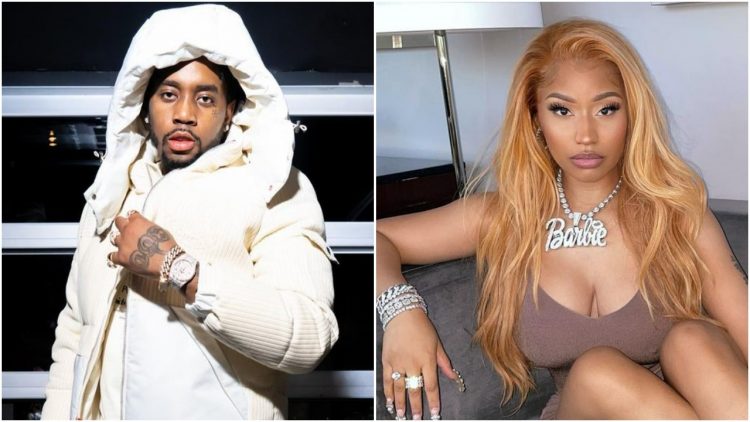 Nicki Minaj and Fivio Foreign have joined forces on a brand new song called ‘We Go Up’.

This is almost like a surprise release as there was no prior notice that it would be dropping. Nicki goes in over the drill beat, experimenting with her flow throughout her appearance while Fivio does his usual thing on the very Brooklyn sounding song. Listen to it below.

There are two versions, standard and extended, that have arrived on DSPs. No confirmation where this will appear but our guess is it will live on Fivio’s forthcoming album B.I.B.L.E., releasing April 8th. It’s being executive produced by Kanye West. Listen to Fivio’s previous single ‘Magic City’ with Quavo here.