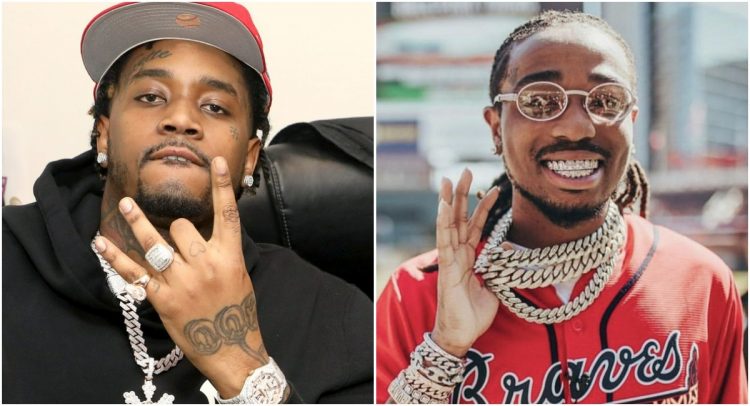 Fivio Foreign is prepping the release of his new album B.I.B.L.E. which is scheduled to arrive this Spring and will be executive produced by Kanye West.

He recently dropped his single ‘City of Gods‘ with Kanye and Alicia Keys which is steadily moving up the charts. But it’s now turn to switch it up as the New York rapper returns with another Drill single called ‘Magic City’. This time, he’s joined by good friend Quavo and as the title suggests, it’s more commercial sounding than the first one.

Looking at the Instagram trailer, it looks like a music video for the track is on the way as well but for now, listen to/preview the tune below.

UPDATE: The music video is out now as well and it’s been announced that B.I.B.L.E. will hit stores April 8th.