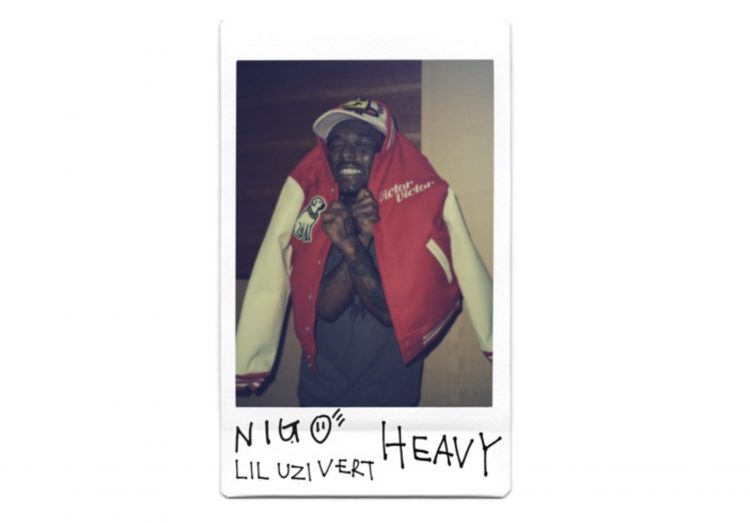 Nigo is currently gearing up to release his I Know NIGO album from which we’ve already heard Pusha T’s ‘Hear Me Clearly‘ and ‘Morë Tonight’ with Teriyaki Boyz.

The album is expected to drop next week but before then, we’re getting another preview of it. This time, Nigo links up with Lil Uzi Vert for ‘Heavy’, which Nigo teased on social media just recently. It’s Lil Uzi on a drill beat, which is something a lot of people will be excited to hear.

It’s out now in some international markets so you can hear it below.