Pusha T & Nigo Team Up For ‘Hear Me Clearly’ — Listen 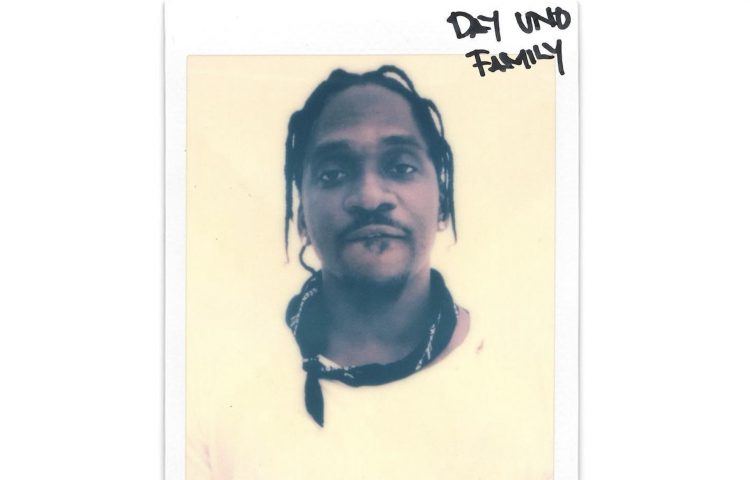 Pusha T made a triumphant return with ‘Diet Coke‘ which got an incredible reception among fans. With the news and snippet of a JAY-Z feature on the album, the hype is building very well and we should get to hear it in the next few months, according to Push in his interview with Complex.

All week, the Virginia rapper has been alluding to releasing another new song. He went to Instagram and Twitter to post what looked like artwork for a new song called ‘Hear Me Clearly’. It’s the song that we heard a snippet of a while ago from Nigo’s Kenzo fashion show and today, it’s finally out.

On the song’s chorus, Pusha T borrows some of the lyrics from JAY-Z’s ‘Free Mason’ verse which appeared on Rick Ross’ Teflon Don. You can hear the new song below.