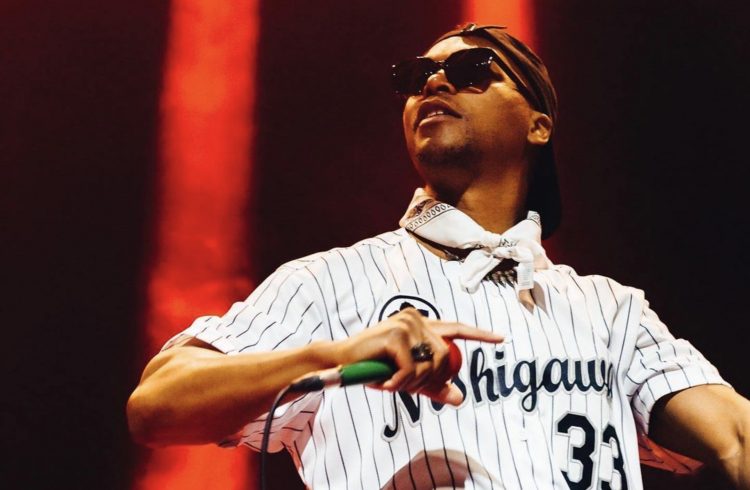 Takeshi Osumi, also known as Big-O, passed away early last month. As a designer, he was the founder of brands like SWAGGER, PHENOMENON and MISTERGENTLEMAN. As a rapper, he was part of the group SHAKKAZOMBIE with Ignition Man and Tsutchie. SHAKKAZOMBIE is one of Japan’s most influential Hip-Hop groups.

To pay homage to a legend and a friend, today Lupe Fiasco has done a remix to ‘Big Blue’, but more specifically, Muro’s KG version of it. Below, you can check out the remix, plus a short video of Lupe reminiscing on his time with the late legend and paying his respects.

Lupe’s next album Drill Music In Zion is expected to release later this year.