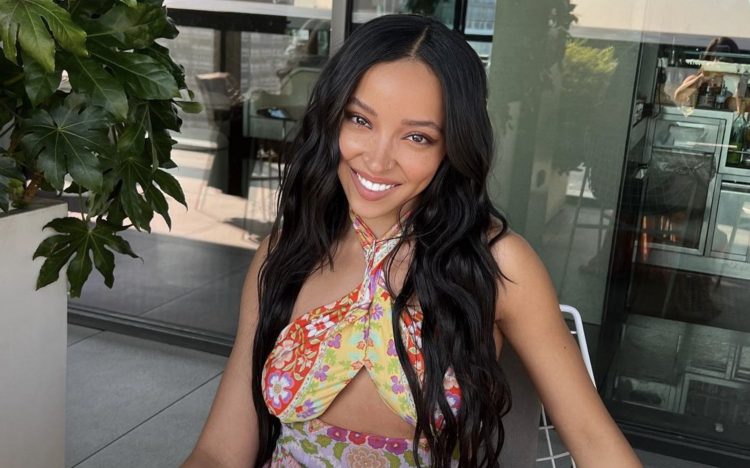 Tinashe’s last album 333 dropped in the summer and accordingly, was met with a warm reception by fans. Jeremih, Kaash Paige and more appeared on the track list and it was another solid effort from the singer. You can stream it here.

Not too long after the release of the album, Tinashe announced that she would be releasing a deluxe version of the album and now, it has arrived. There are four new songs attached to the end, one of which we already have a video for in ‘Naturally‘.

You can stream the deluxe album below on Spotify, Apple Music or TIDAL.