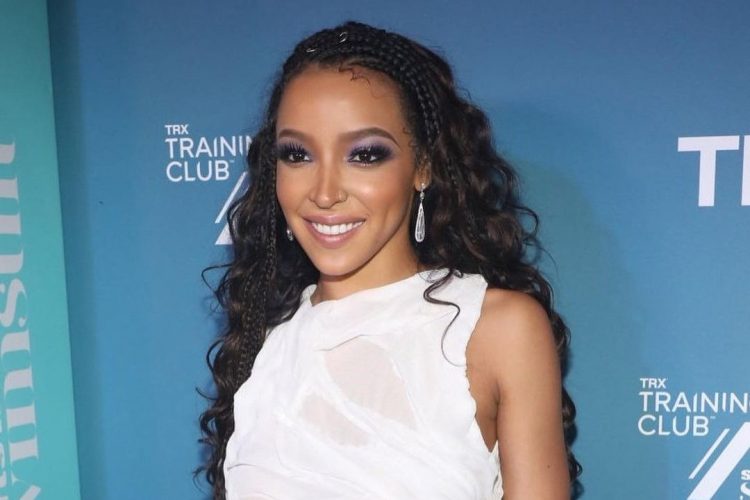 The singer/songwriter’s new album marks her second since becoming an independent artist and leaving her record label, Sony. Tinashe says 333 is a record that is special to her. It’s part of “that process of moving forward, finding yourself, letting go, and evolving,” she explained.

In a recent interview, the R&B singer talked about what fans can expect. “[The album] sounds like the Tinashe that people know and love, but like she’s been elevated into the future. I think that’s what fans will like about it. It feels relevant and safe and like home, but at the same time, it feels new and fresh and exciting.”

Tinashe’s previously released singles ‘Pasadena’ and ‘Bouncin’ are featured on the project as well as a collaboration with fellow R&B artist Jeremih.