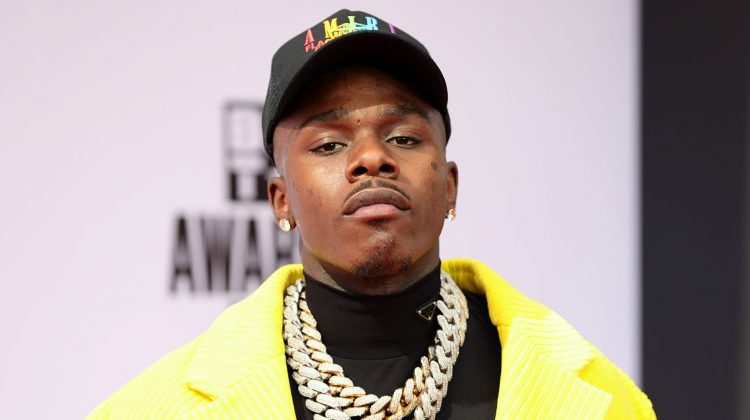 DaBaby continues to be in the news for all the reasons not connected to his music.

The rapper is now facing criminal charges over an incident where a guy, who was trying to stop him and his entourage from shooting a music video at his property, suffered injuries after getting beaten. The incident happened in early December last year and DaBaby has been charged with felony battery by the L.A. County District Attorney’s Office.

The incident reportedly left the guy, Gary Pagar with serious injuries and he decided to file a lawsuit in February, according to TMZ. The music video shoot was for DaBaby’s artist Stunna 4 Vegas’ song where Jake Paul makes a cameo.

TMZ reports that DaBaby and his team had rented out a massive pad in the area that Pagar manages and a rental agreement for a week long stay was signed where it was mentioned that no more than 12 people could stay at the property. When Pagar became aware that more than 12 people were there, he complained to DaBaby’s team and they assured him that they wouldn’t stay for too long.

But then Pagar decided to pay a visit himself on Dec. 2nd and found that there was an entire crew, close to 40 in number, filming a video. When he tried to talk to DaBaby about it, someone allegedly attacked Pagar which was caught on video. DaBaby told the person to back off but then himself sucker punched Pagar, knocking off his tooth, the lawsuit alleges. Pagar then went to authorities with his complaint.

Earlier this week, a video surfaced where DaBaby allegedly shot and killed a man inside a Walmart, an incident where he had previously claimed self-defense and no charges were eventually filed.