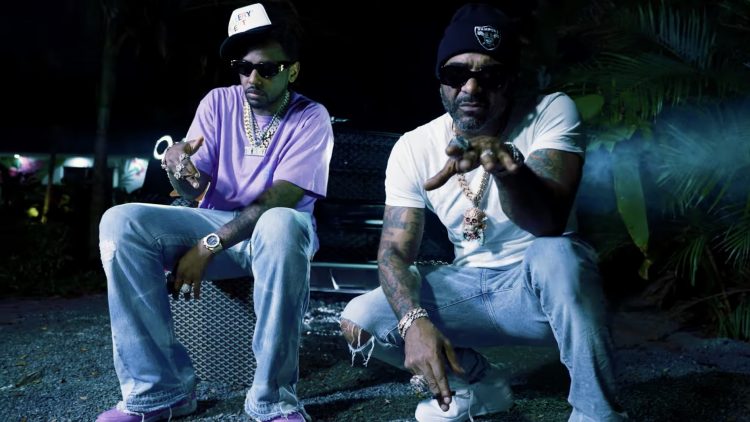 Back in February, Jim Jones took to Instagram to reveal footage of him and Fabolous in the studio, recording over the instrumental for Pusha T’s ‘Diet Coke‘. Push posted it to his story with flame emojis, deading the idea that he and Jim Jones had any sort of beef after some comments in 2018. A couple months later, he and Fab have now dropped the freestyle and it comes along with a music video.

It’s directed by Shula The Don. Their version is called ‘COKE ZERO’. Check it out below.