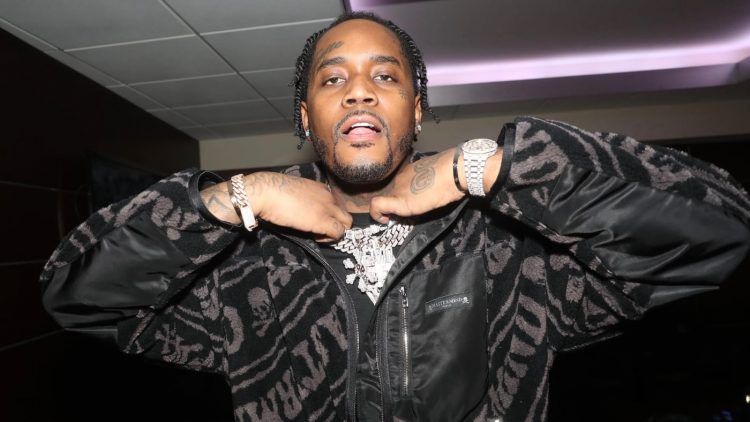 A lot of people might have predicted that Fivio Foreign would fizzle out after the success of ‘Big Drip’, but he’s done an incredible job of staying relevant and making people want to hear him again and again, including that guest verse on Kanye West’s ‘Off The Grid’ and other great guest verses, like his recent one for Nicki.

Tonight, it all builds up to the release of the New York rapper’s B.I.B.L.E. album which is executive produced by ‘Ye.

The album features Kanye West, Alicia Keys, A$AP Rocky, Quavo and many more big name guests that most can’t even get on their debut album. You can hear it below.