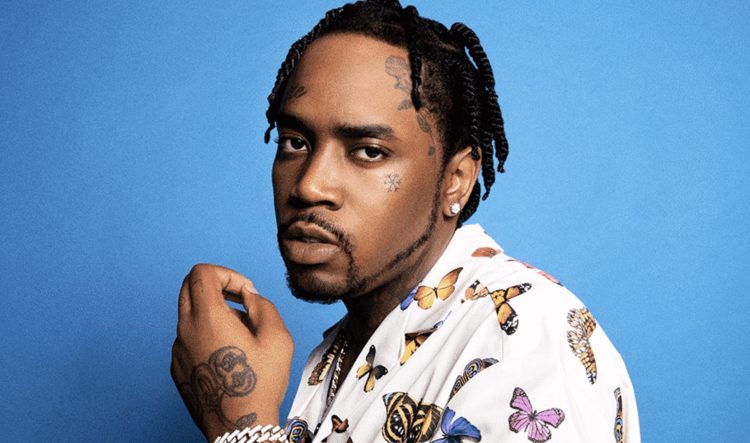 This week, Fivio Foreign is putting out his debut album B.I.B.L.E. which he’s been building a good amount of hype for through a great feature run that he’s been on. He just assisted City Girls on their new single ‘Top Notch‘ and also makes an appearance on Nicki Minaj’s ‘We Go Up‘.

A few days out from the Friday release and Fivi has taken to social media to put out the official track list for the project. You might remember that he listed out all of the guests in a video not too long ago, but now we know who will be appearing on what.

The album is 17 tracks long with appearances from Kanye West, A$AP Rocky, Quavo, Alicia Keys, Polo G, Vory, DJ Khaled and many more. You can check it out for yourself below.