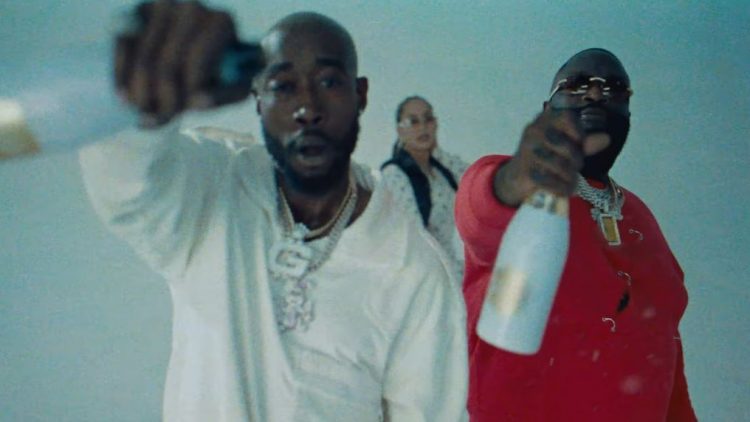 Freddie Gibbs’ name has been in the headlines as of late mostly for his back and forth with Benny The Butcher. The pair were subtly trading shots for a while but as of late, things went way left and they’ve been dissing each other online a lot.

Recently, Gangsta Gibbs revealed that he was going to be dropping new music soon and many thought it would be a diss track of some kind. Instead though, he’s bringing the focus back to just the music for a bit.

The new song is called ‘Ice Cream’ and features Rick Ross, marking the pair’s second collaboration after ‘Scottie Beam‘ on Alfredo. You can stream it below. Soul Sold Separately arrives in June.