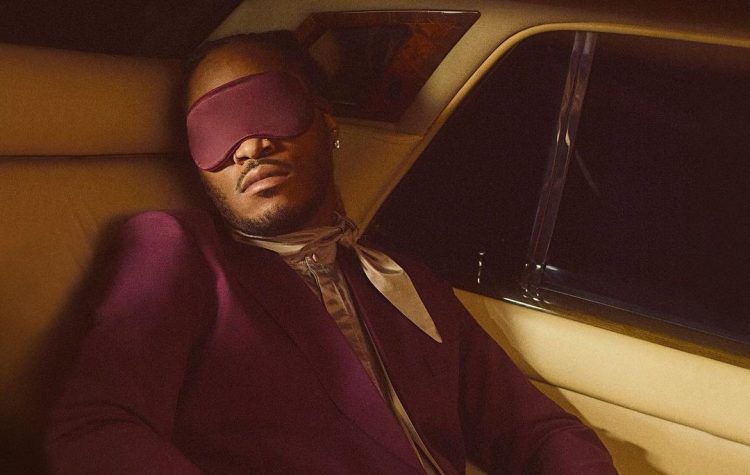 Future has revealed the title of his new album: I Never Liked You.

The Atlanta star had previously revealed that the album will hit stores on April 29th but said he will inform us about the title later. Future has also unveiled the official artwork which you can see below.

In his GQ profile last week, Future revealed that Kanye West, Gunna and Drake will make appearances on the album.