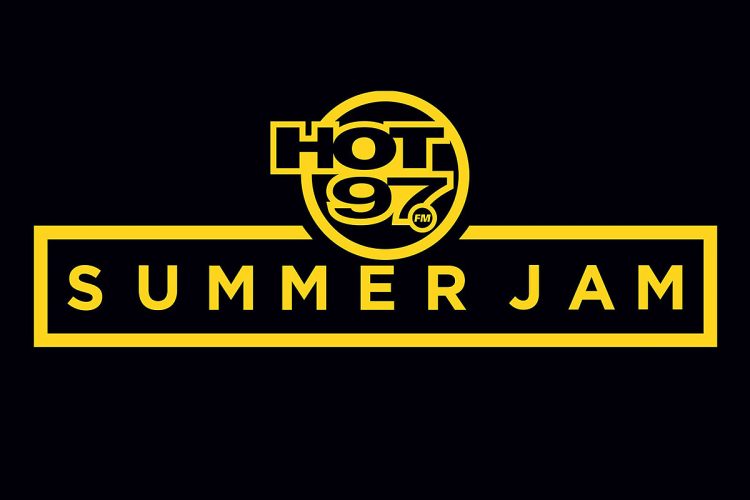 Hot 97 has announced the lineup for the 2022 edition of Summer Jam festival which takes place June 12th at MetLife Stadium in East Rutherford, New Jersey.

Lil Baby, Lil Durk, Pusha T, City Girls, Burna Boy, Young Thug and Gunna will be the main performers at this year’s edition. Some of the other names on the stadium stage include DreamDoll, Shenseea, Fivio Foreign and Benny The Butcher. Plus, there will be a special tribute to late DJ Kay Slay.

“HOT 97’s Summer Jam, the biggest hip-hop concert, is a day of music celebrating US… with two stages and an endless list of super-stars, this is a moment you won’t want to miss We understand the assignment and can’t wait to experience, with the fans, an extremely exciting line up of performances from artists who are defining our culture.” TT Torrez, on-air personality and VP of Artist and Label Relations.

Tickets officially go on sale April 30th at 10 AM ET on Ticketmaster or hot97.com/summerjam and American Express Card Members can purchase tickets before the general public beginning April 29 at 10am EST through April 29 at 11:59 PM EST.