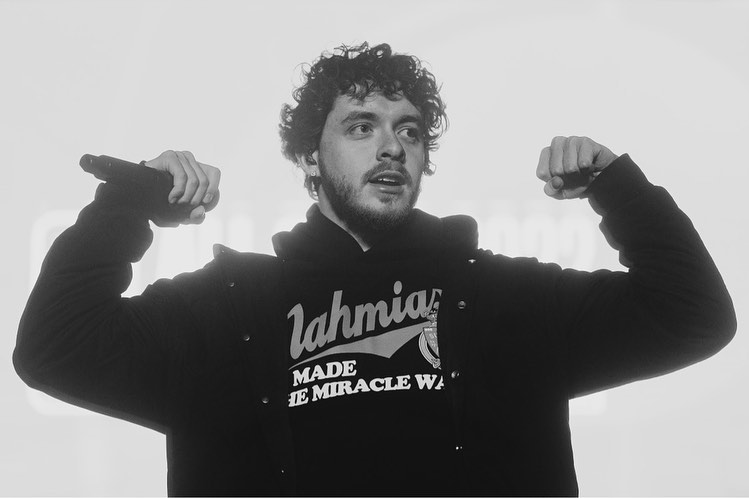 We’re just under a month away from the release of Jack Harlow’s sophomore album Come Home The Kids Miss You which is heavily anticipated right now. Jack’s quickly becoming a star, evidenced by the fact that he;s landed a role in a remake of White Men Can’t Jump and Kanye thinks he’s top five.

Tonight though, the focus is on the music. Jack follows up the Boi-1da-produced ‘Nail Tech‘ with ‘First Class’. The song samples Fergie’s 2007 hit ‘Glamorous‘ which featured Ludacris and was produced by Polow Da Don.

The way everything’s lining up for Jack right now and the way this sounds, it has the potential to be a smash and it’s not surprising that the snippet has already gone viral on TikTok.