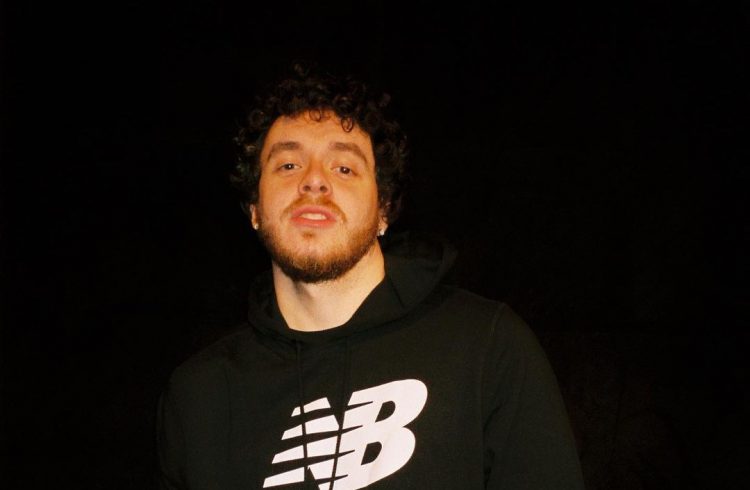 Jack Harlow is making noise with his music but he’s also branching out to other fields.

The rapper has been cast in the remake of the hit film White Men Can’t Jump and will be playing the role made famous by Woody Harrelson in the 1992 original film. The original movie was written and directed by Ron Shelton which starred Wesley Snipes and Harrelson as street basketball hustlers who begin at odds with each other and then team up for a bigger game. Snipes’ role is still under casting. Black-ish creator Kenya Barris is co-writing the script with Doug Hall.

Jack’s latest single ‘Nail Tech‘ debuted at #18 on the Billboard Hot 100 chart this week. He’s currently working on his sophomore album, the follow up to the hit debut That’s What They All Say.