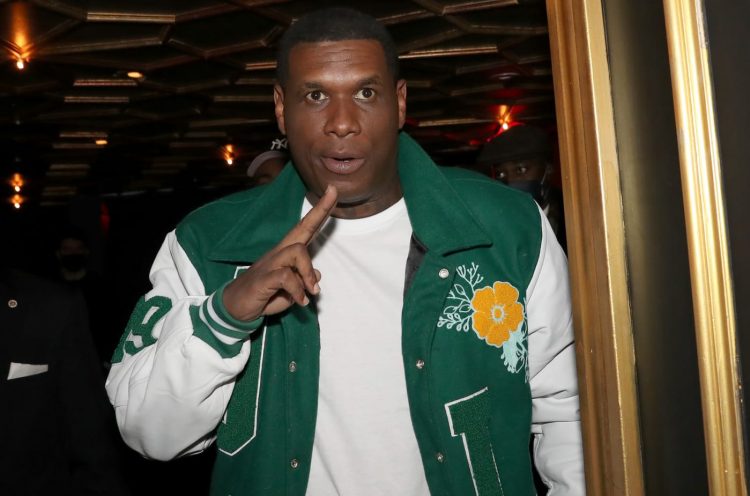 Over five years ago now, we wrote a piece about Jay Electronica and his series of ‘Exhibit’ records. Of course, we’d only heard ‘Exhibit A’ and ‘Exhibit C’ up until that point, with ‘Exhibit B’ just being a remix of the former, but Just Blaze playing the instrumental for a song called ‘Exhibit G’ raised all kinds of questions for us. You can read about it here.

Now, on the night of April Fool’s ironically enough, ‘Exhibit G’ has made its way online. Just played the instrumental in 2016 and it was recorded a little while before that, but it still sounds great. You can hear it below.

Oh yeah, we still need Act II on streaming too.