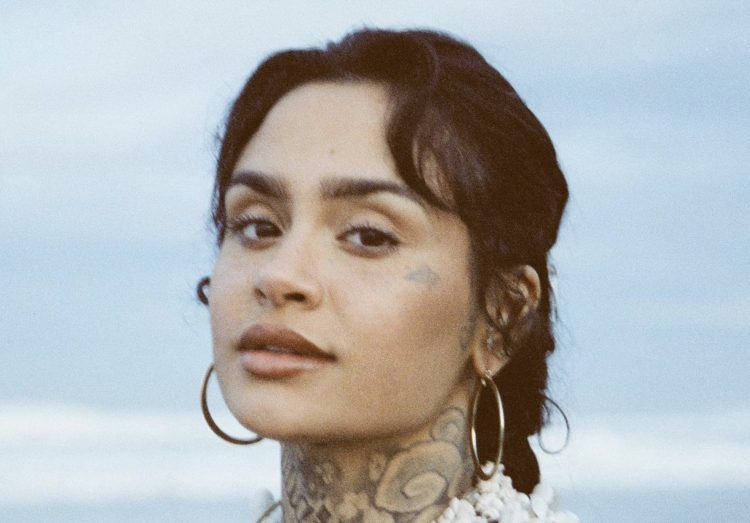 In February, Kehlani shared a new song called ‘little story‘ which kicked off the campaign for her new album blue water road. Since then, she’s also put out her Justin Bieber collaboration ‘up at night‘ and today, she has unveiled the official track list for the album.

The LP is 13 tracks long and has some great features on it. Along with JB, Blxst, Jessie Reyez, Syd, Ambre and Thundercat appear on the album. It’s due this Friday.