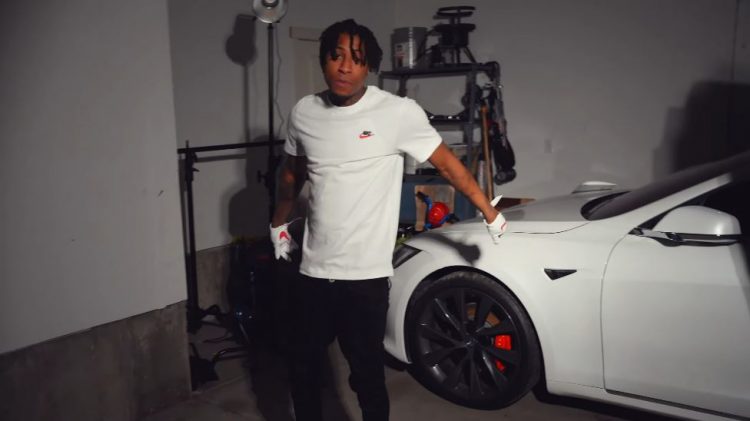 The Baton Rouge rapper has been working on new music and there were reports that he was preparing to drop a new album soon, which will reportedly be his last one with Atlantic Records. Today, it has been announced that a new LP called The Last Slimeto will release on August 5th.

Along with the announcement comes the artwork reveal as well as 11 new tracks off it. The album will feature a total of 30 songs and fans can already pre-order/pre-save it on their favorite service.

In addition, the rapper has shared the video for the song ‘4KT BABY’ — watch it below.