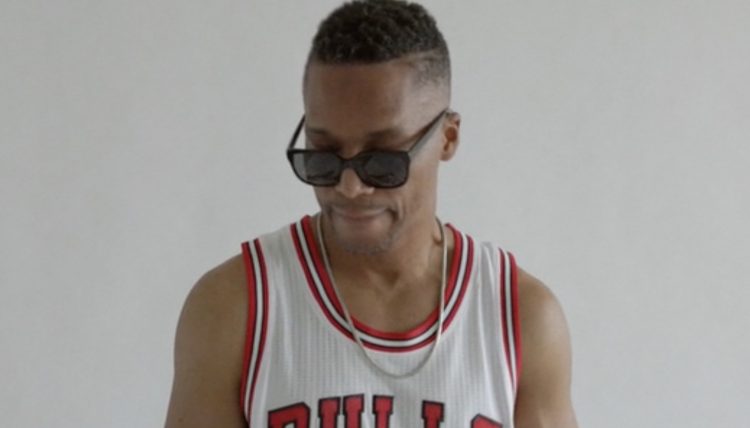 After kicking off the year by dropping a freestyle called ‘Select Players‘, Lupe Fiasco dropped a song called ‘100 Chicagos‘. It was a special one, because it’s the first song that the rapper has created himself from start to finish, including producing the beat.

Now, Lupe releases the song onto digital streaming platforms and puts out the official video for it too. We’re still unsure as to whether this song will appear on his forthcoming album Drill Music In Zion because we don’t know if it’s one of the songs that Lupe made in 72 hours and that was supposed to be entirely produced by Soundtrakk, but either way, it gets us excited for the project which is set to arrive at some point in the next few months.