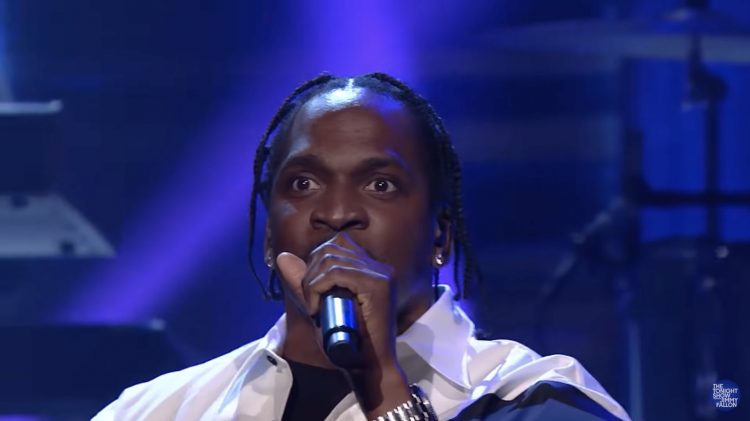 Pusha T is getting all of his flowers right now as fans digest his brand new album It’s Almost Dry. You can stream the album here.

Last night on The Tonight Show With Jimmy Fallon, Push took the stage and performed a song from the album. He chose to do ‘Dreamin Of The Past’ which is produced by and features some vocals from Kanye West. I want to call it a fan favourite from the album, but that could be set about almost any of the songs on there right now.

You can check out the performance below.