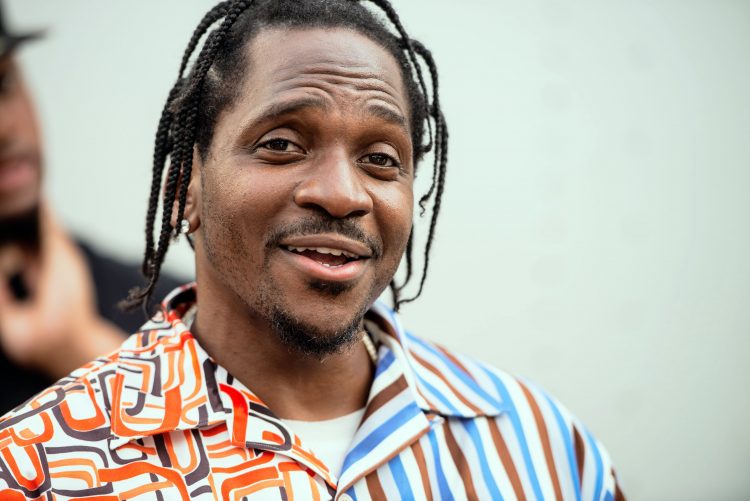 While this album might feel like it’s come together pretty quickly from when the first single ‘Diet Coke‘ dropped, it’s actually been worked on since 2020 and around then is when Pusha was teasing that it would drop. Of course, good things take time so we’re not complaining.

Now, after an incredible promo run and the release of JAY-Z and Pharrell collaboration ‘Neck & Wrist‘, Push has finally released his new album It’s Almost Dry.

As previously announced, it’s twelve songs long and produced by Kanye West and The Neptunes. Also appearing along with JAY-Z are Kid Cudi, Lil Uzi Vert, Kanye West, Malice, Don Toliver and Labrinth. You can stream it below. Push is set to tour the album from the end of May. Check out the dates here.