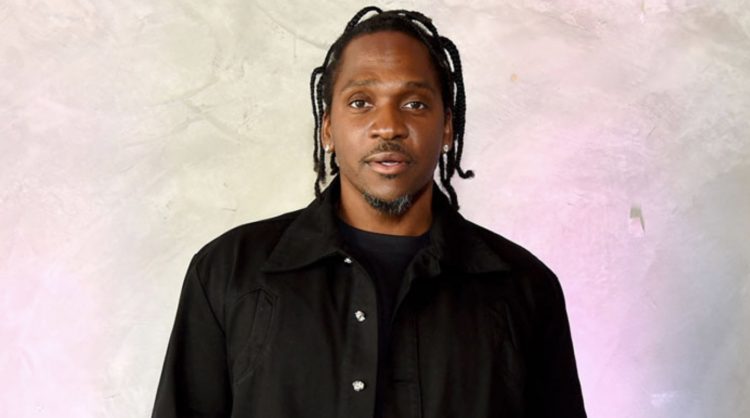 A couple of weeks ago, we reported that a German site had a pre-order for Pusha T’s next album listed where they called it It’s Almost Dry and said that it would be out on the 8th of April. We never got any news about it, but now, we know that at least half of it is true.

Push has taken to social media to reveal that his next album is indeed called It’s Almost Dry and not It’s Not Dry Yet as original reports suggested. Along with that revelation, he also puts up some tour dates for the LP.

He will kick off the tour on May 29th in Seattle and end it on June 23rd in Philadelphia, hitting New York, Los Angeles, Detroit and more in the meantime. Perhaps the tour kicking off at the end of next month means we can actually expect it to come out this Friday as the German site suggested. Either way, we’ll hear it in the next two months for sure.

Phase one of the tour coming to a city near you…