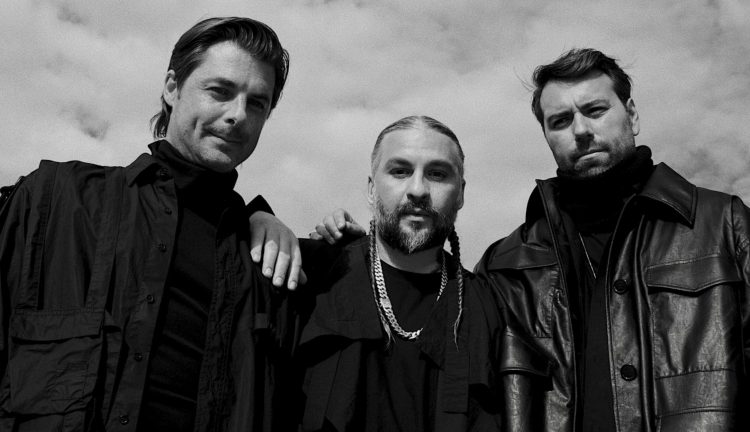 Kanye West recently pulled out of his Coachella headlining spot and replacing him this weekend are The Weeknd and Swedish House Mafia, which fans seem to be happy with overall. Luckily for the group, the festival pretty much coincides perfectly with the release of their new album.

Paradise Again is out tonight. It boasts features from The Weeknd, A$AP Rocky, Ty Dolla $ign, 070 Shake and more. Below, you can check out the track list in full and stream the album too.

The producer-DJ trio of Steve Angello, Axwell, and Sebastian Ingrosso have also joined forces with Spotify to host an exclusive, first-of-its-kind event live from Coachella late Friday night, April 15. As part of Spotify’s celebration of the Swedish House Mafia’s reunion and the release of their new album, fans in select markets will be able to listen to a live DJ set on the band’s artist page via the Spotify Live app.