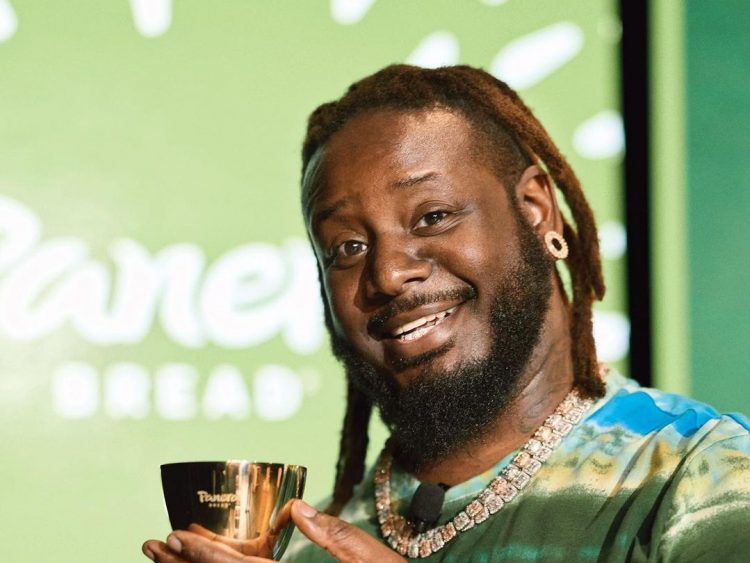 T-Pain is back tonight with a brand new single called ‘That’s Just Tips’.

The hitmaker had previously performed this track at a couple of live shows and then teased on social media, saying it’s on the way. The full song is here and the direction of it might surprise you a little. The singer takes on the rapping route this time and tells us how much cash he can afford to spend at various things.

Listen to the song below. T-Pain is currently working on a new album which is due out later this year. ‘That’s Just Tips’ serves as the follow up to last October’s release ‘I’m Cool With That‘.