Wale To Release ‘More About Nothing’ Mixtape On Streaming This Month 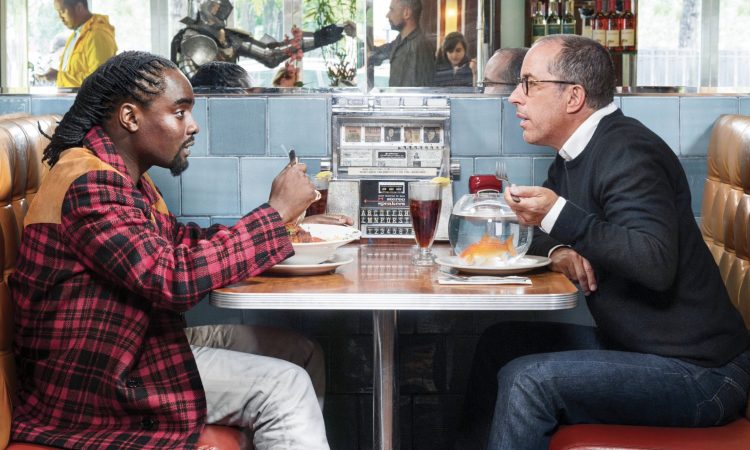 In August of 2010, Wale put out his More About Nothing mixtape which many consider to be like a debut project for him. It introduced him to the masses in a big way and helped him form his relationship with Jerry Seinfeld, who then assisted him on 2015’s The Album Abut Nothing.

Today, Wale has revealed that the classic mixtape will be released on streaming on April 29th. This is the latest in line with a trend of rappers putting their old work onto DSPs, with the most recent being Wiz who dropped Taylor Allderdice on there today.

Check out the trailer for the re-release below. Who do you want to see do this next?

Thank Jerry Seinfeld . That guy made all the calls to clear so much stuff ..#moreaboutnothing is otw .