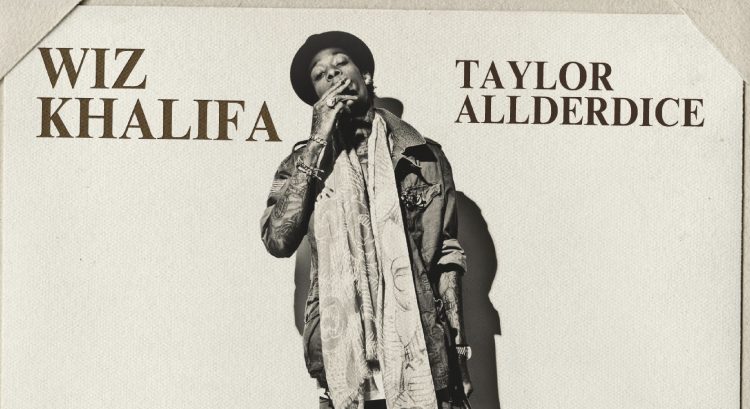 It really doesn’t feel like 4/20 unless Wiz Khalifa does something special for it.

As it hits midnight, Wiz Khalifa has released his 2012 mixtape Taylor Allderdice onto streaming services so that his fans can smoke to it and celebrate its 10th anniversary. You might remember that in 2019, Wiz did this with How Fly and the year prior, with his classic mixtape Kush & Orange Juice.

This is a trend we’d like to see with a lot more rappers and their old tapes. Wiz is doing it right. 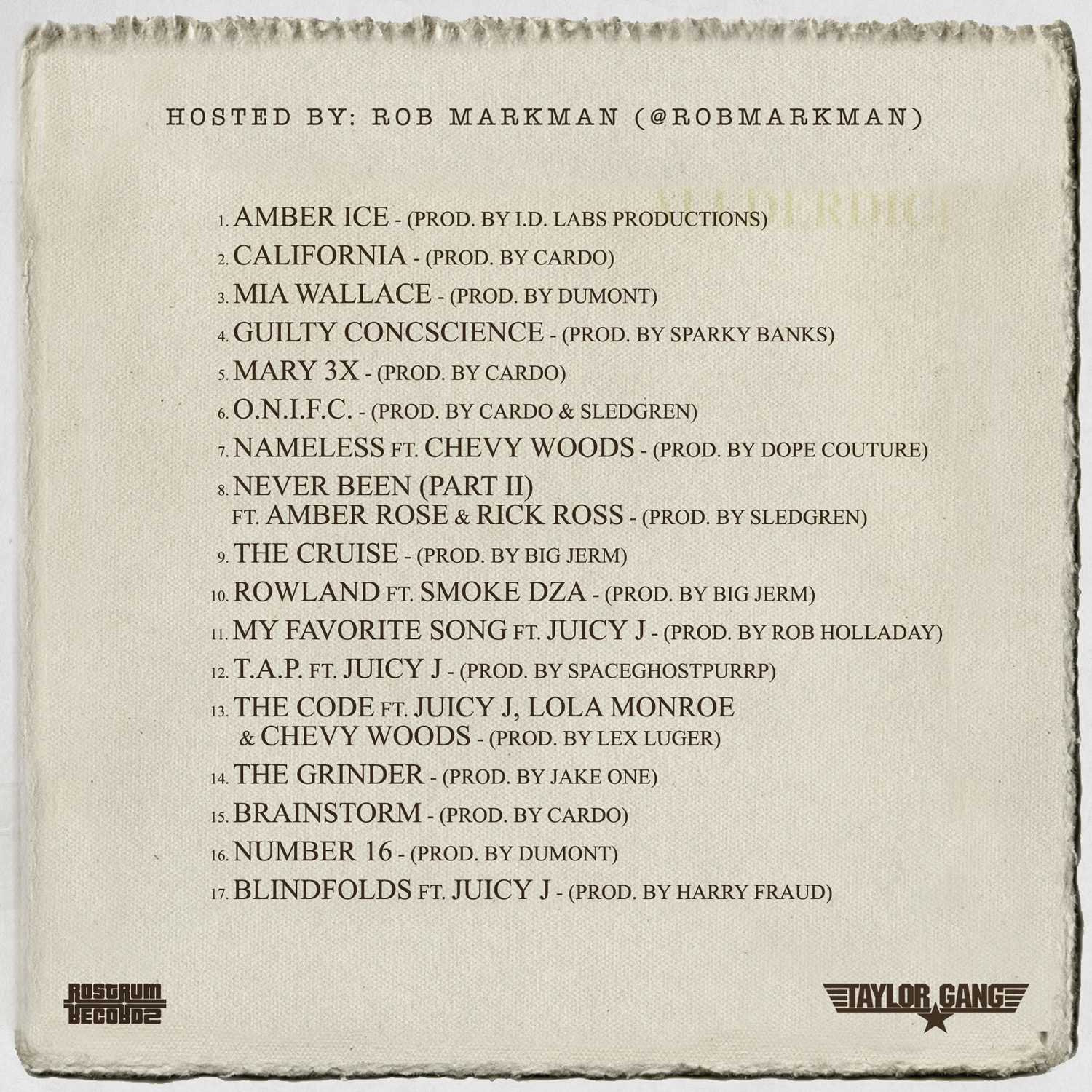 Fans of the tape will also be very happy to know that the original version of the mixtape is the one being uploaded to DSPs. The track list is the exact same, with Juicy J, Chevy Woods, Rick Ross and more still making appearances while veteran journalist Rob Markman hosts it. You can stream it below (via Taylor Gang/Rostrum Records).