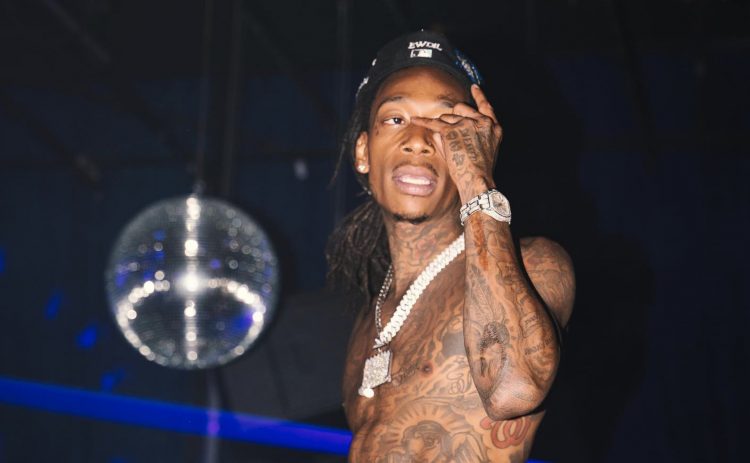 In February, Wiz Khalifa and Juicy J put out a joint album called Stoner’s Night which consisted of just over a dozen songs for their fans to listen to. You can hear it in its entirety here.

Earlier this week, Wiz tweeted about hitting the studio with Wayne and that was after they were part of a roundtable discussion with Rick Ross and DJ Khaled which had a lot of viral moments. As we have that collaboration to look forward to, tonight Wiz drops a solo single of his own.

It’s called ‘Iced Out Necklace’ and is produced by his regular collaborator, Sledgren. You can check it out below.