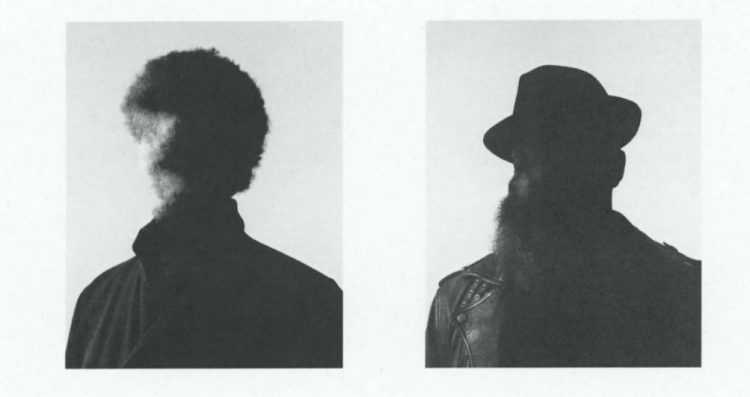 After dropping some hints over the past couple of months, Danger Mouse and Black Thought have announced a new collaborative album called Cheat Codes.

Along with the title, the duo has also revealed the artwork and tracklist for the album which features a bunch of artists: Raekwon, Russ, Joey Badass, MF Doom, ASAP Rocky, Conway The Machine, Run The Jewels, and more. Check it out below.

Along with the album details, the duo has also dropped the first single ‘No Gold Teeth’ along with a music video directed by Uncanny. We’re definitely liking this.