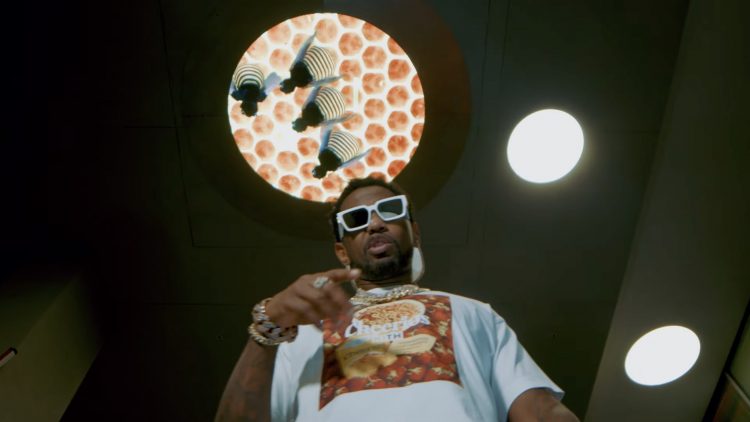 We haven’t heard a project from Fab since he dropped the third instalment in the Summertime Shootout series in 2019. He tends to stay busy though. Just a couple of weeks ago, he teamed up with Jim Jones for a freestyle over Pusha T’s ‘Diet Coke‘ and tonight he’s back with some more bars.

The new song is called ‘Cheerio Freestyle’ and comes along with a music video directed by Shula The Don. Check it out below. I wouldn’t mind a part two of the New York rapper’s Friday Night Freestyles from 2015.