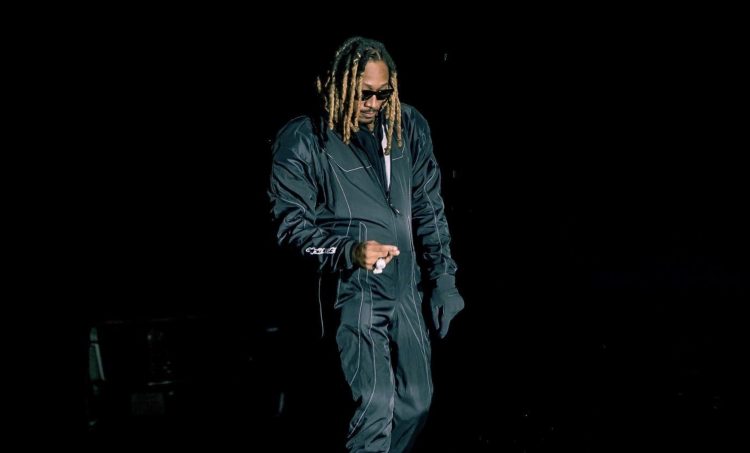 On Friday, Atlanta’s Future dropped his ninth studio album I NEVER LIKED YOU which fans are calling some of his most cohesive work and is getting a lot of love right now. That’s reflected in the sales projections, which put him at #1 on the charts this week.

On the day that the album dropped, Young Scooter revealed in some Instagram comments that a deluxe version would be coming on Monday and while there was no confirmation of that over the weekend, today we get to hear it.

The deluxe version of the album features guest appearances from Young Scooter, Lil Baby, Lil Durk, 42 Dugg and Babyface Ray. It’s not another full album like some fans were hoping for, but there are six songs in total, one being ‘Worst Day‘. Stream it below.