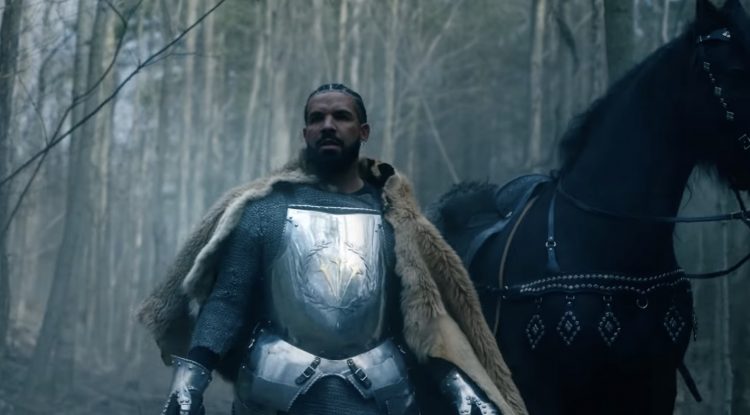 The announcement of Future’s new album I NEVER LIKED YOU brought with it a lot of high expectations for that toxic music that fans have come to expect, especially because of the title. The Atlanta rapper seems to have delivered on that and the new LP was already projected to debut at #1 on the charts this week before the deluxe version even dropped.

Today, Future drops the video for ‘WAIT FOR U’ which is one of the two Drake collaborations on the album. Tems also appears on the chorus. The collab has been a worthy addition to Drake and Future’s long list of link ups and only has fans even more excited for What A Time To Be Alive 2, if it ever drops.

You can watch the new video below.