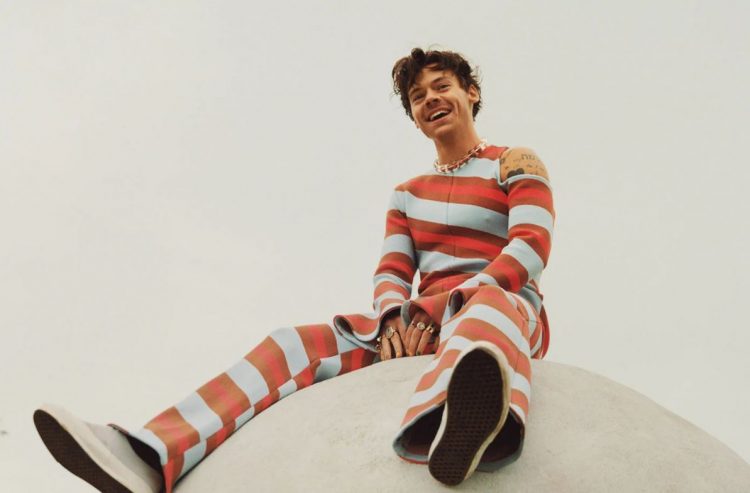 Harry Styles has managed to score a big global hit with ‘As It Was’ so the expectation was that his album will be a big seller.

The former One Direction member’s latest album Harry’s House released this past Friday featuring 13 songs and no guest appearances. It is projected to move a massive 450-500k copies in the first week for a number 1 debut on the chart. It will also, of course, mark the biggest week of the year so far.

The superstar kicked off Apple Music Live Friday night with a concert from Belmont Park which was available to stream exclusively to Apple Music subscribers in 167 countries around the world. The special show celebrated his brand new album and saw Styles performing the project for the first time ever.