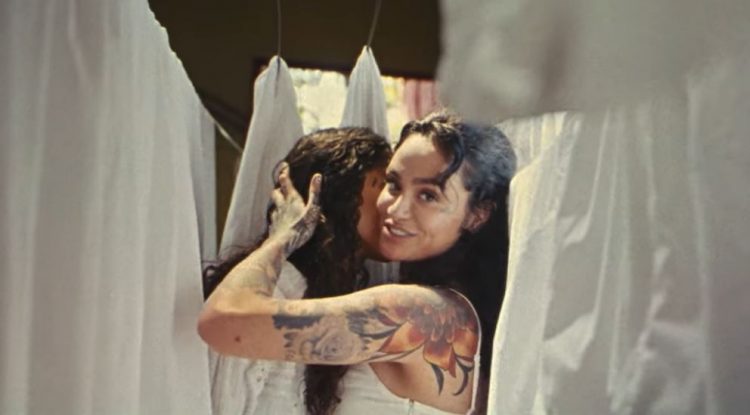 Kehlani has released the music video for her song ‘Melt’, one of the standouts on her latest album Blue Water Road.

The music video stars 070 Shake. Fans have been gossiping for a few months now about rumors that the two artists were romantically involved but today, Kehlani has made it official that they are dating. Kehlani captioned her Instagram post: “a true story. @070shake iLoveyou.”

The video is co-directed by the two and see them hanging out together, having a good time and taking photos of each other. Watch the two love birds below.