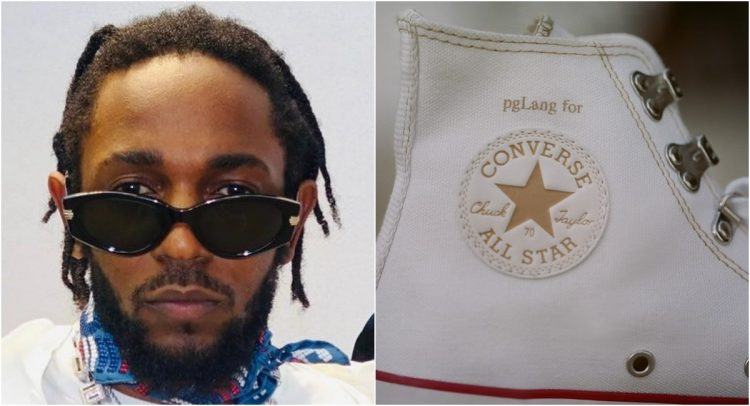 We all are waiting for Kendrick Lamar to release his highly anticipated new album Mr. Morale & The Big Steppers on May 13th.

Now ahead of the new album, Kendrick and his company PgLang have collaborated with Converse for custom sneakers. Dave Free, Kendrick’s longtime collaborator and co-founder of PgLang, said he and the rapper partnered on the design with Converse, but the entire PgLang team eventually put their touches on the design. They are exclusively available on pg-lang.com.

“We’ve designed shoes together in the past,” Dave Free said about working with K.Dot on the sneakers. “The Chuck 70 and Pro Leather still has elements from those shoes. We learned a lot from that process of what not to do and took a stab at a new take.” 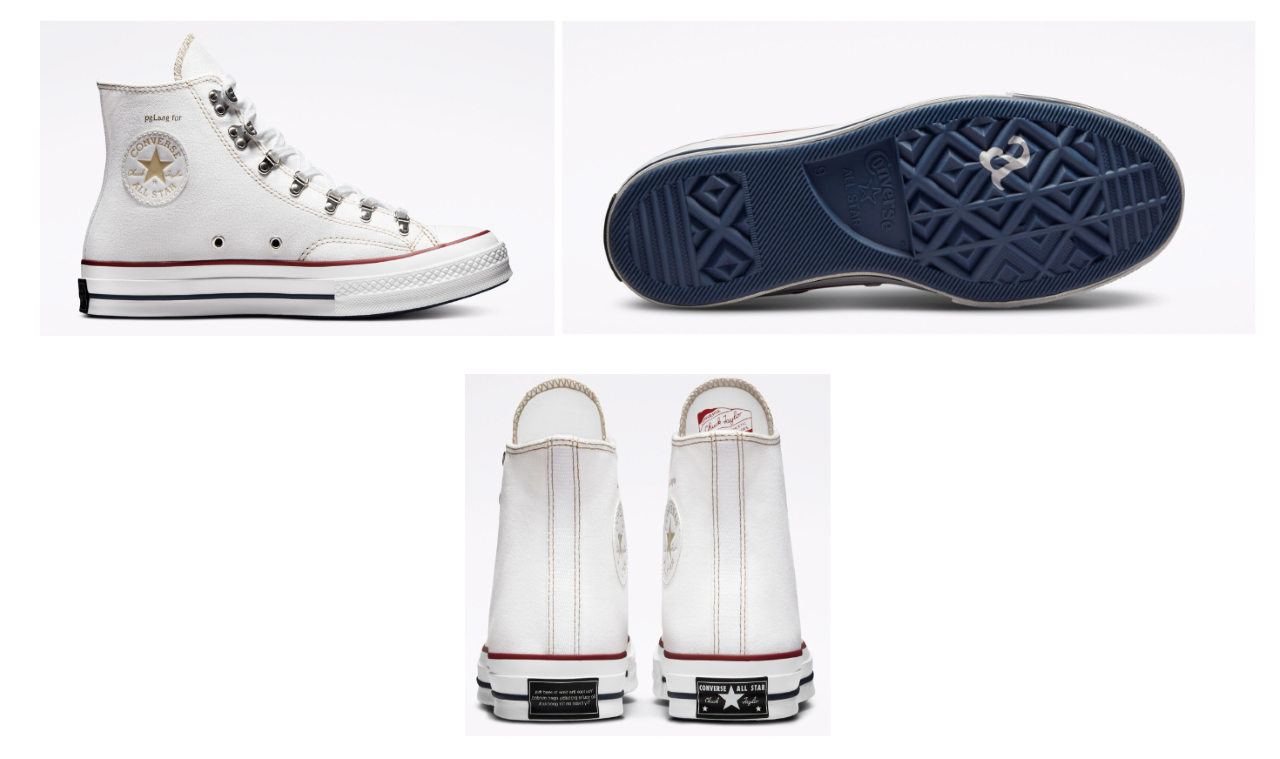 Titled “pgLang for Converse,” the collection takes on two classic Converse silhouettes, the Chuck 70 and the Pro Leather. Dave Free added about the partnership: “We have this thing now where we cold-call companies and tell them what we want to do and Converse was down. We were wearing Chucks all the time so we thought we might as well do a PgLang take on it.” 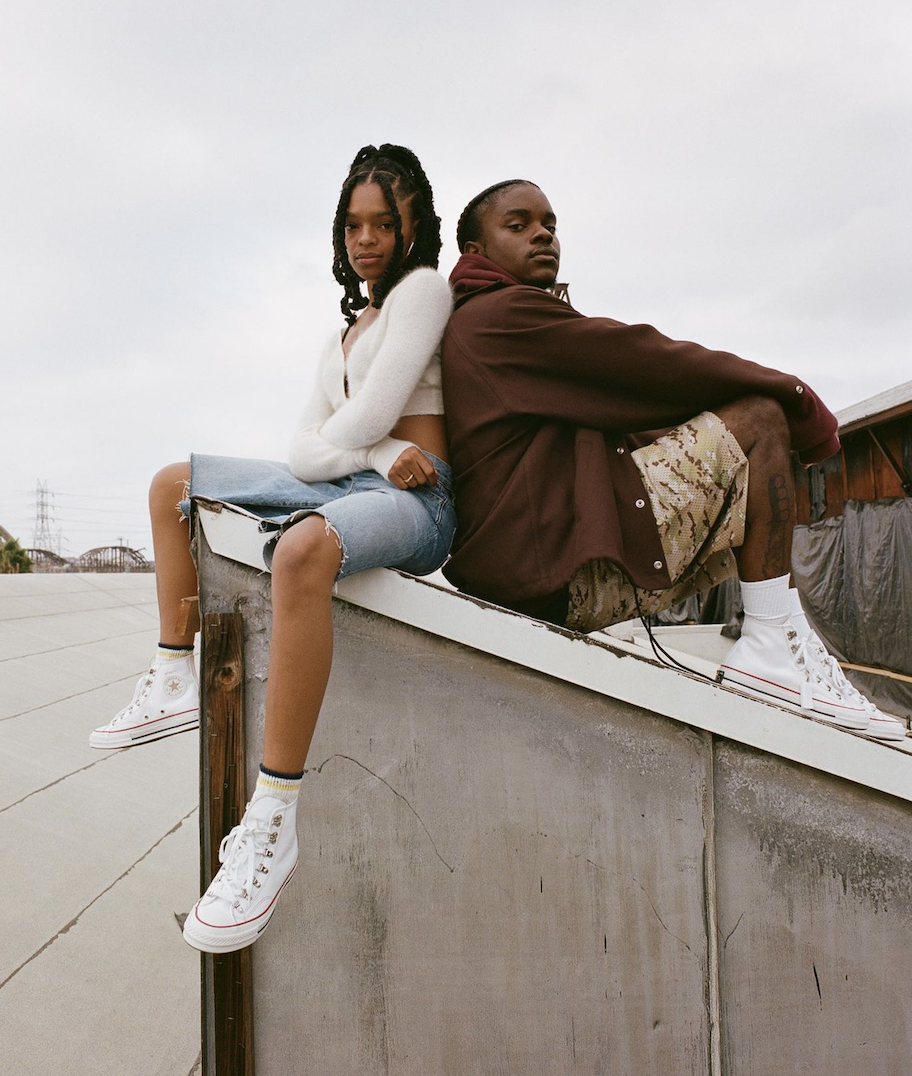 PgLang’s new signee Tanna Leone’s song ‘One of One’ is featured in the short film released in promotion of the collaboration. Watch it below.